Resources for learning about native plants and where to buy them: 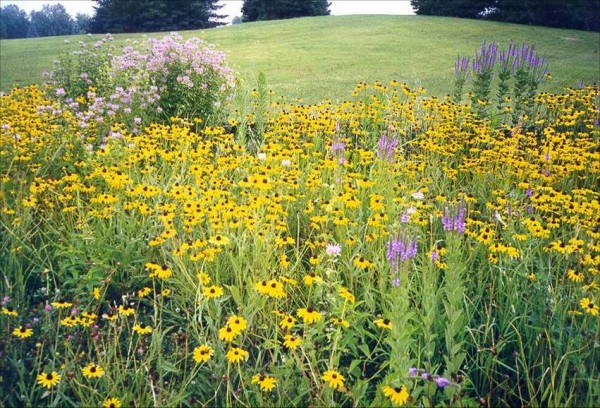 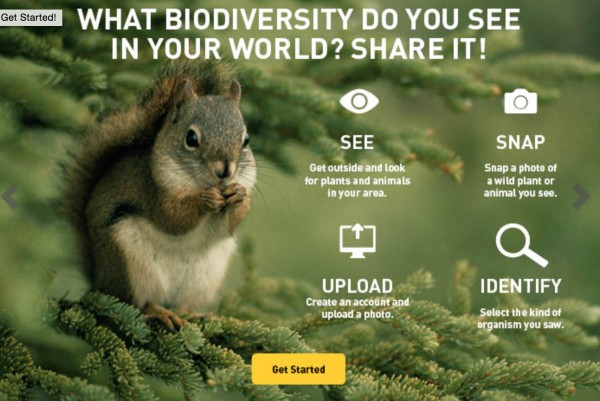 Between May 15-25 go outside and take a photo of a wild insect, bird, animal, plant or fungus –anything as long as it’s wild – then post it to National Geographic’s Great Nature Project. You can upload at the GNP website or through iNaturalist.org or … there’s an app for that!

Use the iNaturalist App for Android or Apple to post your fotos right from the app.

“It’s sickening to see these staggering numbers and to know that so many of these animals were cut down by aerial snipers, deadly poisons and traps,” said Amy Atwood, a senior attorney at the Center for Biological Diversity. “These acts of brutality are carried out every day, robbing our landscapes of bears, wolves, coyotes and other animals that deserve far better. Wildlife Services does its dirty work far from public view and clearly has no interest in cleaning up its act.”

Agency insiders have revealed that the agency kills many more animals than it reports.

Many animals – especially wolves, coyotes and prairie dogs – were targeted and killed on behalf of livestock grazers or other powerful agricultural interests. Wildlife Services does not reveal how many animals were wounded or injured, but not killed.

The data show that the federal program has refused to substantially slow its killing despite a growing public outcry, an ongoing investigation by the Agriculture Department’s inspector general, and calls for reform by scientists, members of Congress and nongovernmental organizations.

“Wildlife Services continues to thumb its nose at the growing number of Americans demanding an end to business as usual,” said Atwood. “This appalling and completely unnecessary extermination of American wildlife must stop.”

Just since 1996 Wildlife Services has shot, poisoned and strangled by snare more than 27 million native animals.

It’s a funny thing, but completely logical when you think about it. One strong environmental indicator that a polluted body of water is clearing up, is birds returning to spend time around it. Birds eat insects and fishies, which don’t thrive in heavily polluted waterways. So when those creatures return, birds are the next neighbors to move in.

Something similar happens in neighborhoods where native plants are present. I learned at Bowman’s Hill Wildflower Preserve that an insect automagically knows the difference between a native plant and an imported one (called an exotic) that look identical to us. Insects are able to eat plants that are native to their ecosystem but they cannot eat the pretty plant that looks the same but is from a different part of the world.

The result of planting native plants or fostering their growth, is an explosion in the bird and wildlife populations of your neighborhood. This lovely New York Times Op-Ed piece explains in very accessible language exactly why this is true. Contributor Douglas W. Tallamy makes a nice case for why we should care enough about this phenomenon to stop planting for aesthetics alone and instead, consider the overall ecological benefits of the plants we choose to nurture and introduce to our own local ecosystem – which they will make or break.

On a side note and of especial interest to journalists, take a look at the photo inset featured in my screenshot. This is the first time I’ve seen an inset be a link to a photo gallery – access it by clicking anywhere in the inset area. 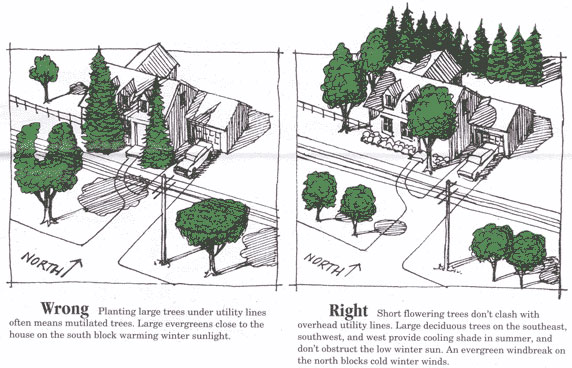 The New Jersey Tree Foundation and Public Service Electric & Gas are offering a free seminar in Somerset County on May 8: Planting the Right Tree in the Right Place, the Right Way in a post-Superstorm Sandy world which addresses

Who should attend? Mayors, Freeholders, DPW Supervisors, Environmental & Shade Tree Commissioners, County Officials and any other interested parties. This seminar is worth 2 Continuing Education Units for towns with a 5-year Community Forestry Management Plan.

Please RSVP by Friday, May 1 by emailing Lisa Simms at njtf1@juno.com. Please include name and email address for each attendee. Light refreshments will be served. 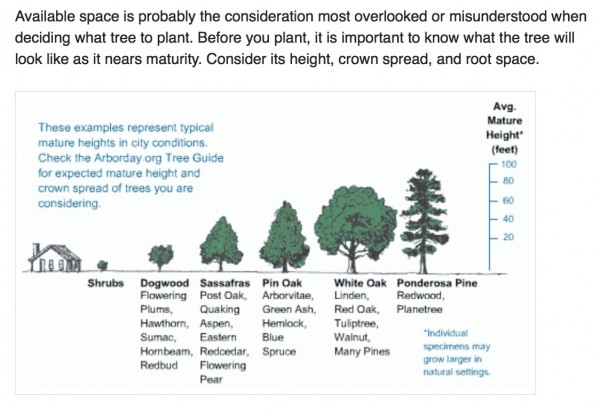 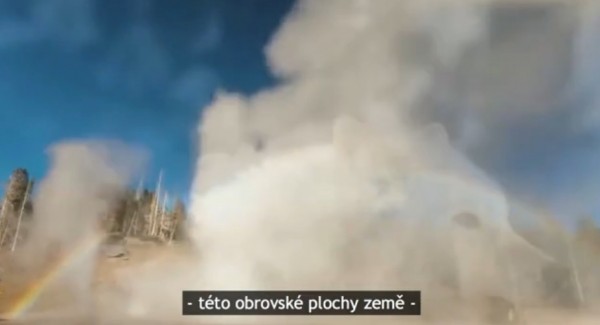 Hat tip to Sally Gellert for this excellent find Lucky for us in the Garden State, we can buy Jersey Fresh produce that really is “fresh off the farm”. Unlike the big production states, where the considerations in farming methods are how to get the crop to you over long distances, Jersey Fresh products are picked at the peak of ripeness and can be on your table the same or next day! This gives the environment a breather because there are fewer fossil fuels consumed to ship products, and less packaging is needed to protect produce for short trips.