Rob Greenfield dives in the name of ending hunger – dumpster dives! 40% of US food goes uneaten so Rob travels around the country collecting food which he brings to parks and puts on display to show how much good food ends up being a waste problem instead of a hunger solution. After the media he invites have the chance to inspect his bounty, Rob gives it away:

“After leaving it out on display for a little while, if people want to take it home and eat it, they can.” 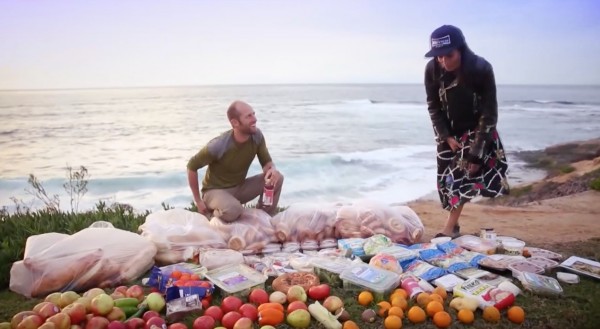 Rob finds perfectly good fruits, vegetables – both whole and prepackaged/cut up, canned foods, blocks of cheese, pizzas, bags full of bread and bagels. He’s eaten from 3-500 dumpsters and has never gotten sick from the food he’s found in them.

Rob’s goal is to connect the many people who are food insecure – who lack regular access to food – with the stream of food items that are discarded by restaurants and grocery stores even though there is nothing wrong with them .. except for being past a sell by date, which Rob says, “means nothing.” In the future Rob imagines, no good food will ever end up in a dumpster.

According to non-profit Feeding America, “In 2013, 49.1 million Americans lived in food insecure households, including 33.3 million adults and 15.8 million children.” 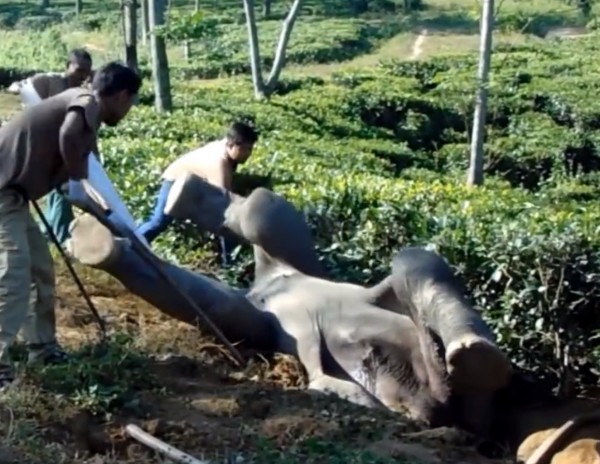