Forced child labor is common in the agriculture industry, including in the United States where about half a million children often underage workers labor in harsh conditions. Forced child labor also happens on cacao farms, where the beans that make chocolate are grown. TakePart’s Food editor Willy Blackmore, reports:

Unlike many global commodity crops, cocoa is predominantly grown on smallholder farms, and sometimes the child labor abuse happens when a young family member is put to work for free instead of hiring a paid employee. And while that might seem relatively benign—and not all that different from how farm labor is treated in the United States—there are stories like Letiefesso’s, where children are trafficked into working in the industry, and others where children are doing highly risky labor.

As such, there’s a shifting definition for child labor that changes with age and the work being conducted. Children between five and 11 cannot work at all under International Labor Organization standards; children between 12 and 14 can do up to 14 hours of light work a week; the maximum number of hours climbs to 43 per week for kids between 15 and 17. Then there are the “worst forms of child labor,” the hazardous and forced-labor scenarios, which are disallowed for children of any age.

Until brutal and dangerous child labor can be put behind global civil society, Blackmore suggests actions which can help by creating more demand for ethically produced chocolate:

Look for single-origin or “bean-to-bar” chocolate, or chocolate bearing a label that promises ethical (and third-party-verified) production. 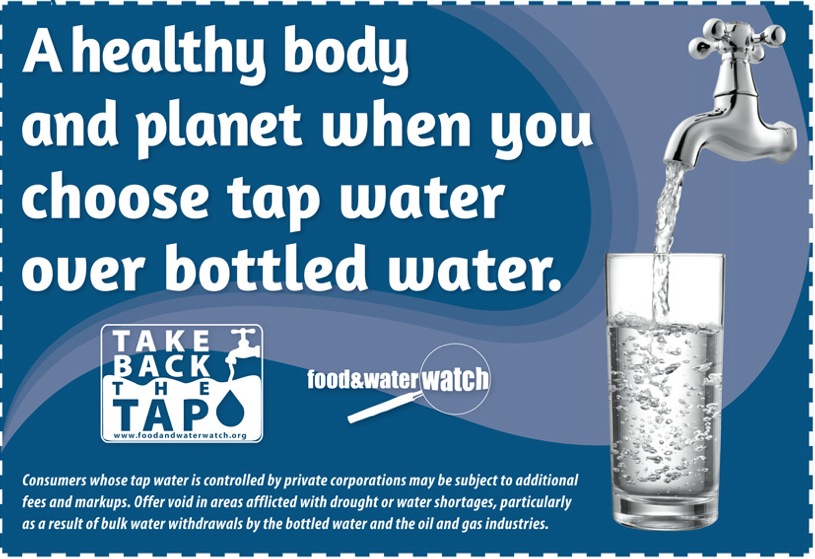 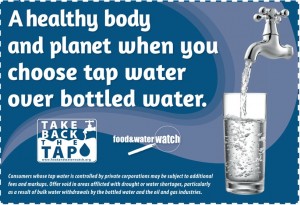