Boreal means bird. The National Wildlife Fund’s Gaby Chavarria explained in a 2004 article, the largely untouched Boreal Forest haven is under threat from logging, mining and drilling for gas and oil. It is, “one of the largest intact forests on the planet — the size of more than 10 Californias.” What’s being destroyed?

Billions of birds rely on the boreal forest – the sweeping expense of trees across Canada – for critical breeding grounds and summer residences. Unfortunately, clear cutting is taking its toll, as environmentally sound forestry practices are not commonplace here.

Much of the resource development in the boreal is spurred by the United States, which is the leading importer of Canadian wood products. Driving the demand for cheap pulp is junk mail, advertising inserts, newsprint, toilet paper, magazines and catalogs. In fact, according to the American Bird Conservancy, more than a third of all newsprint used in the United States originates from boreal forests.

Protecting these forests requires action on many fronts. Some retail companies such as IKEA, The Home Depot and Staples, have already vowed to avoid purchasing wood products from there.

And here’s how you can help save the forest:

You can do something, too. Besides seeking out products made from post-consumer recycled paper, recycling and being resourceful with the paper products you absolutely have to have, call or write to the magazines, newspapers and catalogs that you receive and tell them you want them to print only on post-consumer recycled paper. Or request delivery of these publications in electronic format, when available. Then sit back and enjoy all the warblers, finches, flycatchers and sparrows that fly back to your yard this spring, and know that you worked to help them make it. ~ Heidi Ridgley

To learn more about the Boreal Forest and conserving it, visit borealbirds.org 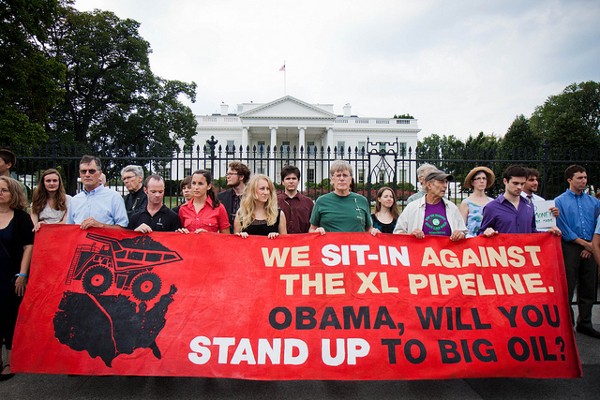