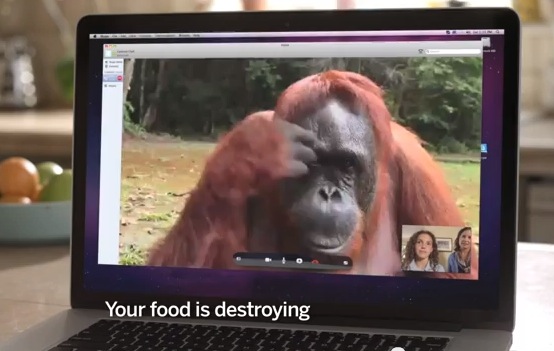 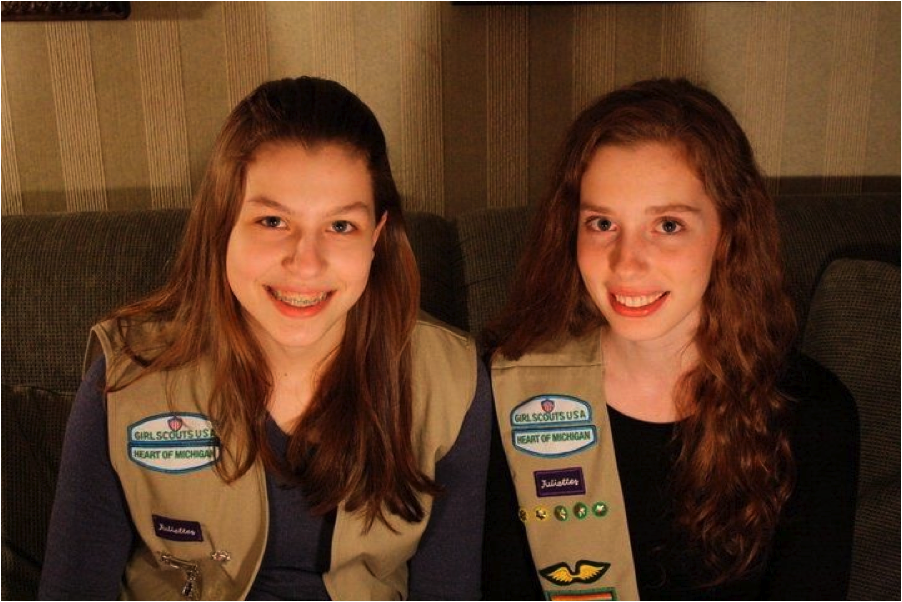 One thought on “Your food is destroying my home.”