Academy Award winner Leonardo DiCaprio is a UN Messenger of Peace and now a producer of the documentary Before The Flood. In this film, DiCaprio takes us on a journey to see how climate change is evolving due to human actions, and he reveals how we are empowered to act to prevent it from permanently and chaotically disrupting life on our planet for nature and people.

Before the Flood debuted on the NatGeo channel on 30 October 2016 and is available free for viewing on the National Geographic Channel and YouTube.

Photographer Daniel Stoupin condensed 9 months of photographs into a three and a half minute timelapse that shows the fabulous universe of coral.

Which we are killing.

Fight for the Reef 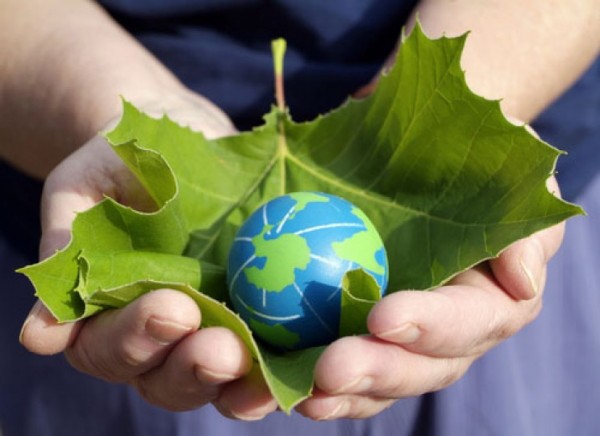