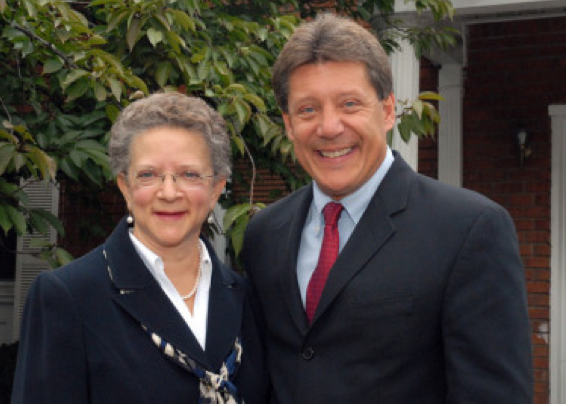 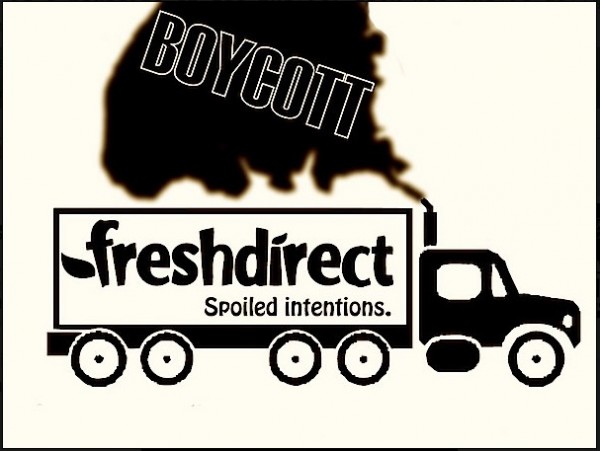 Boycott FreshDirect has a COURT DATE for a hearing to Stop Fresh Direct! They need a good showing of support to be present and ask:

Sisters and brothers, help defend the South Bronx from economic and environmental exploitation and stop the $127 million in subsidies to a polluting corporation that has never made a profit and never consulted the local community. We need people there!
FreshDirect is a parasite on the public: they use public dollars to aggravate public streets with noise, exhaust, and waste.

Mark your calendar, bring a friend, be on time if you can. If you cannot make it get someone or a group to attend!mLet us know if you can make it.

It is extremely important that the courts, the city and the next administration see that people of consciousness and conviction are standing together, tall and proud against environmental and social racism that’s taking place in the South Bronx.

Please come if you can. We can help with transportation $ if you get there. Together we stand, divided we fall. In peace, for justice.