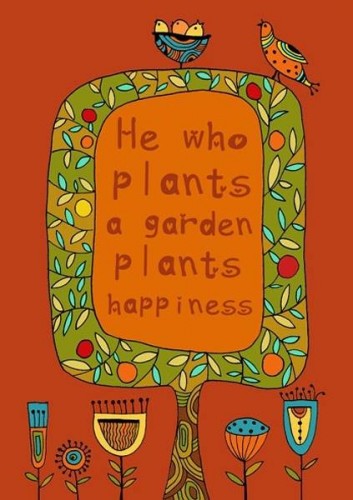 “He who plants a garden, plants happiness”

I definitely second that sentiment. Gardens are lovely and so is this graphic. I’d love to know who created it. 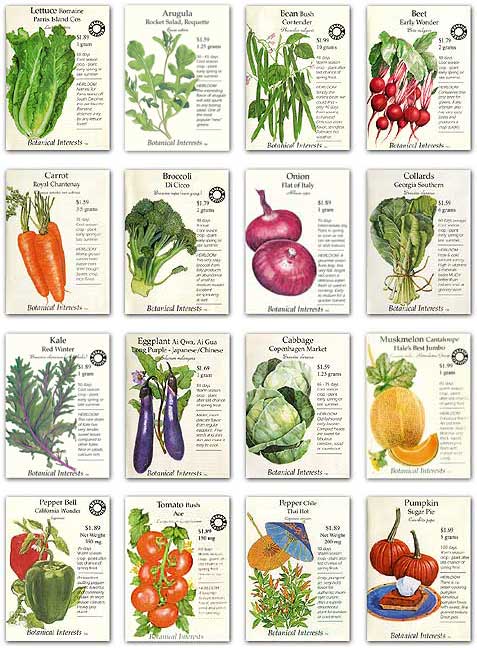 To avoid the term “heirloom” for plants becoming co-opted by marketers or just getting watered down, John Butler of the Heirloom Harvest suggests establishing a clear definition of “heirloom” seeds, plants and cultivars, and policing the term to make sure it remains en pointe. John proposes that although people typically think of heirloom items as old ones, the definition of plants designated as heirloom should be tied not to a timeline, but rather to certain characteristics that remain true of the plant as it moves through generations of cultivation.

… we need a clear definition and to identify where use of the term is straying from that definition … what is an heirloom vegetable and how should we use the term correctly?

The merit of John’s proposal to a static definition of what Heirloom plants are is brought home by Yolanda Verveen’s post about Heirloom seeds. There’s already much confusion about what this term means.

. If you have, please let us know what Chris’ definition is.