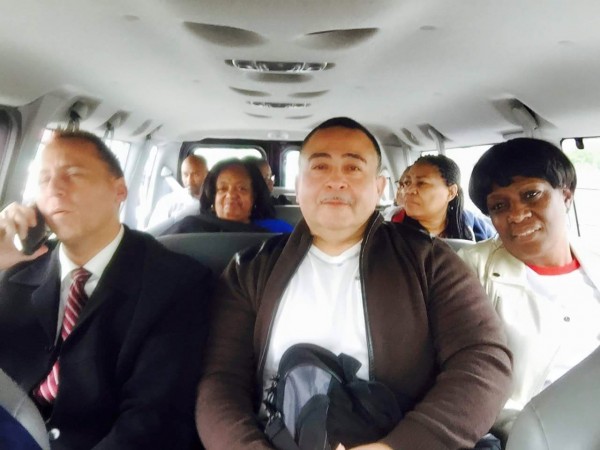 Transit fare hikes is the sort of democratic activity we really need to rally around, and New Jersey riders still have 12 hours left to do it. Green Drinks co-host Sally Gellert advises that public comments on the proposed NJ Transit fare hike can be made online. So, why not take a few minutes out of your day to post a comment sharing your opinion on the proposed fare hikes – and your feelings about how buses and trains function in New Jersey?

Further actions you can take as a public transit advocate:

You might also enjoy reading this Record editorial spotlighting Christie’s disregard for the needs of public transit travelers:

Commuters spoke of late trains, crowded conditions at New York Penn Station and proposed cuts in service. At a time when rail and bus ridership is increasing, reducing service is nonsensical. Fewer trains and buses will force more people to use cars, and that only will add to the congestion on the state’s equally poorly maintained roads and bridges. The governor, who has a penchant for private jets, remains clueless to the plight of low- and middle-income New Jersey residents who, one, have to show up at their day jobs five days a week — something he has not done in more than a year — and, two, do not have the financial means or friends to provide free first-class travel to their desired destinations.